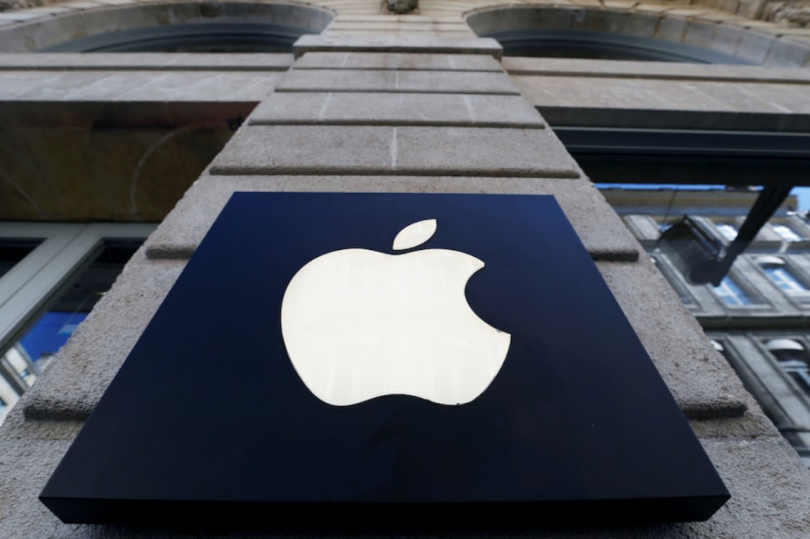 Apple announced an all-time revenue record of $123.9 billion, up 11 percent year over year for the first quarter of 2022. On an earnings call, Apple CEO Tim Cook , announced that the company’s record results were made possible by its innovative line of products and services. Cook also told investors that the company set all-time records for developed and emerging markets and saw revenue growth in all product categories except iPad.

Apple’s revenue growth was fueled by record quarters for iPhone and Mac computers. The company’s CEO, however, said the company’s popular tablet, the iPad, still remains “limited in supply.” This was the eighth quarter since the pandemic began, and Cook said he’s proud of how Apple teams have continued to be innovative. “This quarter’s record results were made possible by our most innovative line of products and services to date.” “. Apple’s CEO was quoted in an official blog post. Apple CFO Luca Maestri said: “Strong customer response to our recent launch of new products and services fueled double-digit growth in revenue and earnings, and helped set an all-time record for our installed base of assets. “.

Cook, in his earnings call with the investors, also pointed out that the company’s impressive results come even despite the industry-wide chip shortage. He said that Apple still managed to get products to customers who really wanted the and tried to do that in a fast manner. Separately, reports show Apple’s growth in the smartphone market globally. Recently, a report hinted that the company reclaimed the top spot in the Chinese market after over six years, another report from Counterpoint said that Apple’s global smartphone shipments grew 18 percent year on year to a record 238 million units powered by growth in US, Europe, India, and China.