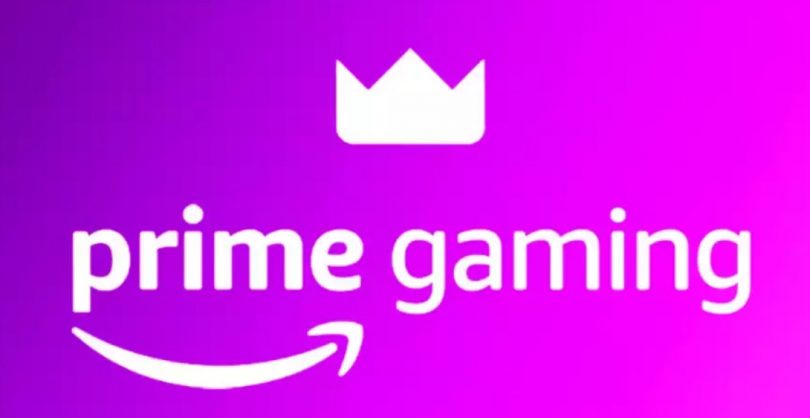 Weeks after beginning to test the service in the South Asian market, Amazon has discreetly begun to allow its customers in India access to Prime Gaming, its subscription service that grants access to a number of games. The gaming service gives customers free access to a variety of mobile, PC, and Mac games as well as in-game goodies for Amazon Prime and Video subscribers. The e-commerce company updates the service with a number of new titles each month.

At the time of writing, gamers in India can access free games with loot boxes for titles including Brothers: A Tale of Two Sons, Apex Legends, DeathLoop, COD Season 1, EA Madden 23, FIFA 23, Quake, and League of Legends.

For a specific segment of the South Asian market, Prime Gaming makes Amazon Prime membership, which costs just $18 a year in India, even more alluring. Additionally, it might have some “fascinating long-term effects” on the Indian PC gaming market, according to Rishi Alwani, a longtime market analyst and communications manager at Pune-based gaming startup SuperGaming.

In a text message, he said,“It would expose Indian PC gamers with Prime subscriptions to a variety of content they would not necessarily have gravitated towards. By and large, the Indian PC games space is value-driven permeated by either big budget ‘safe’ AAA fare like GTA 5 or free-to-play shooters like Valorant. Prime Gaming brings in a varied, curated selection of genres and titles that many may have not even considered to pick up and play otherwise such as Brothers: A Tale of Two Sons.”

Add in the in-game content for well-known games like Modern Warfare 2 and Apex Legends, and it becomes clear that Amazon India is in the stage where it is turning to gaming to maintain its rapidly growing Prime subscriber base.