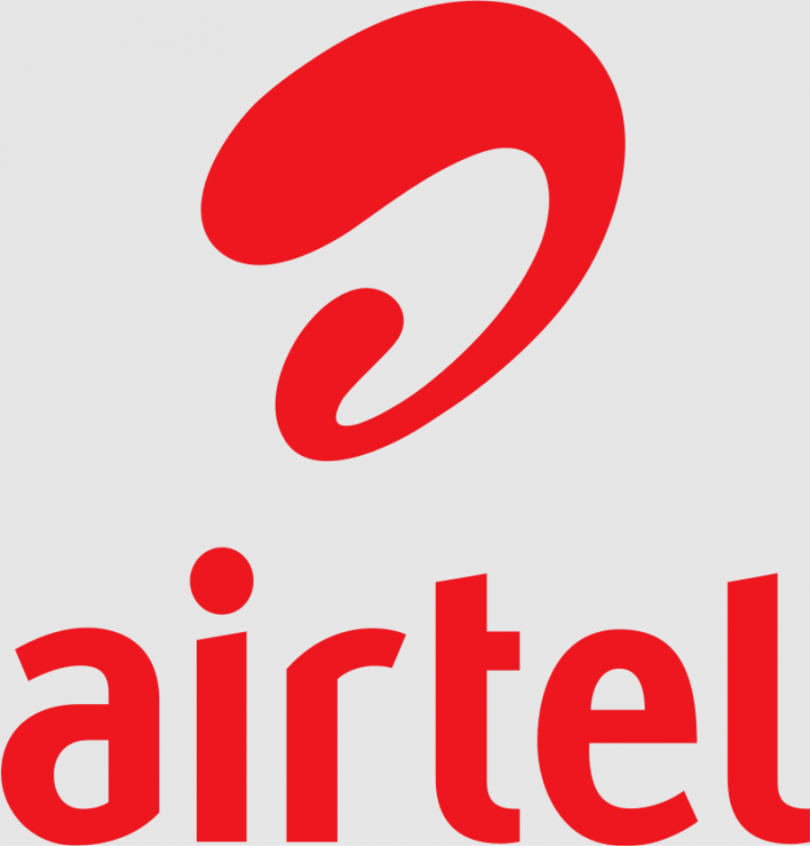 Bharti Airtel has entered into a contract to acquire over 7 per cent stake in Avaada KNShorapur for Rs 1.74 crore as cash consideration, the company said in a regulatory filing on Sunday. Avaada KNShorapur is a special purpose vehicle formed to own and operate captive power plants, in terms of the regulatory requirement for captive power consumption under electricity laws, it said.

“…the company has entered into an agreement for the acquisition of 7.036 per cent equity stake in Avaada KNShorapur, a special purpose vehicle formed for the purpose of owning and operating the captive power plant, in terms of the regulatory requirement for captive power consumption under electricity laws,” the filing said.

The objects and effects of the acquisition are “to comply with the regulatory requirement for captive power plants under the provisions of Electricity Act 2003 and Indian Electricity Rules’ 2005 and procurement of cost-effective renewable energy”.