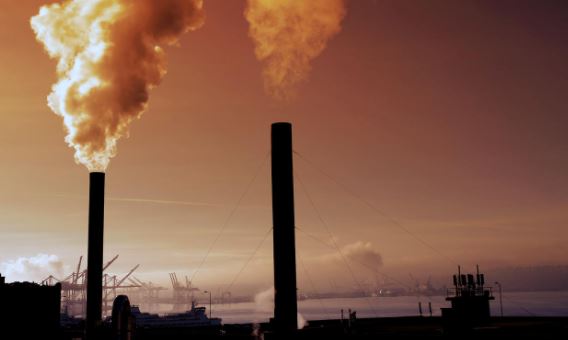 As per the news published by the National Crime Records Bureau, it is reported that the crimes under The Air and The Water (Prevention & Control of Pollution) Act increased 286% in a year (2020 compared to 2019).

As per the data, in the year 2020 around 600 cases were registered under these two acts 160 cases in 2019. This can be easily said to be the highest increase among environmental crimes registered under seven categories in the country, which are:

Since 2018, there has been a consistent increase of offences and crimes registered under air and water pollution act has seen a huge uplift of almost 850% in 2019 compared to 2018. The data also suggests that the crimes that violated air and water pollution acts accounted for less than one per cent of the total environment offences in 2019 and 2020.

Out of 36 states and Union territories, only 8 has recorded cases for violating air and water pollution laws in 2020 and includes states like Assam, Haryana, Gujarat, Kerala, Madhya Pradesh, Meghalaya, Rajasthan, Uttar Pradesh and Delhi. The same numbers were reported in 2019 as well.