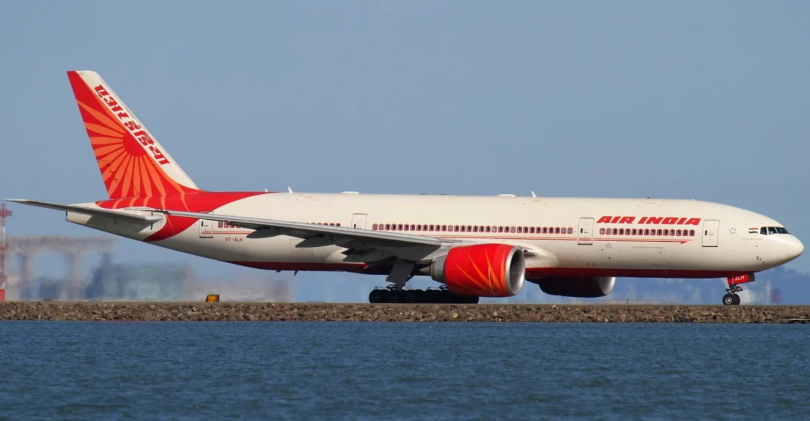 After being sold to a subsidiary of the Tata group’s holding company, Air India will be handed over to the Tata group on January 27. A closing balance sheet has been provided today, to be reviewed by the Tata Group, and any changes can be made on Wednesday

. After a competitive bidding process, the government had on October 8 last year sold Air India to Talace Private Limited, a subsidiary of the Tata group’s holding company. Following that, on October 11, a Letter of Intent (LoI) was issued to the Tata group confirming the government’s willingness to sell its 100 percent stake in the airline. On October 25, the Centre signed the share purchase agreement (SPA) for this deal. As per the conditions in SPA, all formalities of handover would have to be completed within 8 weeks, but this date can be mutually extended by the buyer and seller and is being done in this case.

Tatas beat the ₹15,100-crore offer by a consortium led by SpiceJet promoter Ajay Singh and the reserve price of ₹12,906 crore set by the government for the sale of its 100% stake in the loss-making carrier. As of August 31, Air India had a total debt of ₹61,562 crore. 75 per cent of this debt or ₹46,262 crore will be transferred to a special purpose vehicle AIAHL before handing over the loss-making airline to Tata Group.