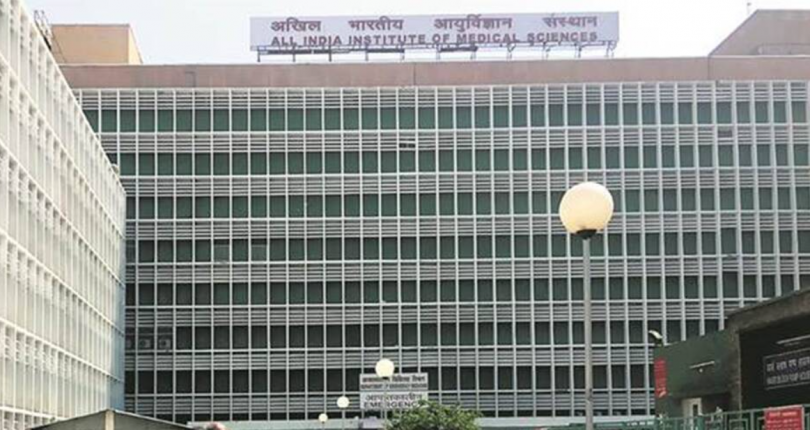 Allegedly organised in China was the cyberattack on the servers of the All India Institute of Medical Sciences (AIIMS). Five physical servers were compromised by Chinese hackers, according to a Ministry of Health and Family Welfare (MoHFW) source, who also said that the data from these servers has since been restored.
Five physical servers out of the 100 total servers—40 physical and 60 virtual—were compromised by the hackers. A few weeks ago, AIIMS Delhi revealed that its servers had been hacked. Now this has happened. The AIIMS malware attack was looked at by a number of organisations, including the National Investigation Agency, the Indian Computer Emergency Response Team of MeiTY, and the Delhi Cyber Crime Special Cell.