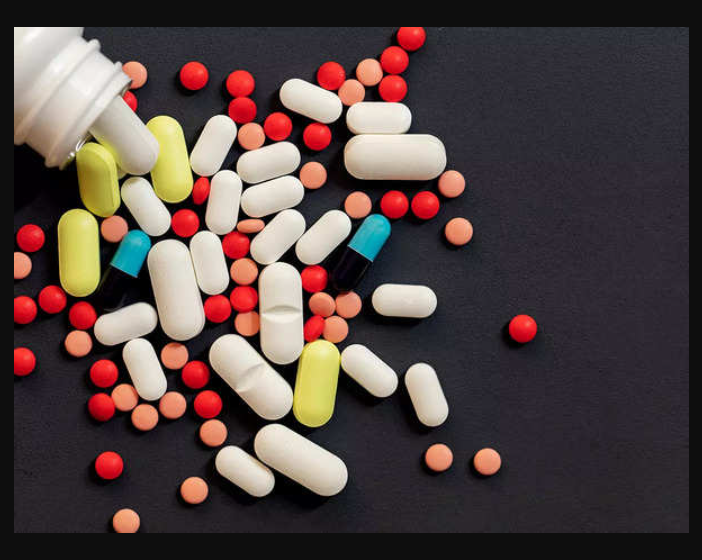 Advent International, a major global private equity firm, announced on Monday that it had purchased a 50.1% share in Hyderabad-based Suven Pharmaceuticals for Rs 6,313 crore and intended to merge it with another portfolio company, Cohance Lifesciences. If the purchase is completed, the promoter Jasti family’s interest in the company will be just 9.9%. The agreement would be subject to conditions and regulatory approvals.

An open offer for a further 26% ownership would be made by Advent at Rs 495 per share. The entire deal size would increase to Rs 9,589 crore if the open offer is fully subscribed, requiring Advent to make an additional payment of Rs 3,276 crore.

The acquisition is anticipated to completion in five to six months, according to Suven Pharma Managing Director (MD) Venkateswarlu Jasti, who also stated that the share swap ratio and other specifics of the proposed merger with Cohance are still being worked out.

One of the key companies in the Indian pharmaceutical contract development and manufacturing (CDMO) field is Suven Pharma, which separated from its parent company Suven Life Sciences in 2020. Over the past four years, it has grown at a CAGR of over 20%, and its profitability margins for Ebitda (earnings before interest, taxes, depreciation, and amortisation) are over 43%.

The promoters’ remaining stake in Suven Pharmaceuticals has an 18-month lock-in term, according to Jasti, but they are not planning on selling it as long as it generates value for them as well as for the stockholders.

After the deal is completed, Jasti will no longer serve as the company’s MD and will serve as the chief advisor for consulting. Over 100 active projects make up the company’s strong pipeline of Phase 3 and late Phase 2 compounds, which accounts for about 90% of its business with innovators.

To create a top end-to-end CDMO and merchant API (active pharmaceutical ingredients) player serving the pharma and specialty chemicals markets, Advent plans to explore the merger of Cohance with Suven.

Jasti expressed their happiness at bringing Advent on board as a strategic investor for Suven Pharma.