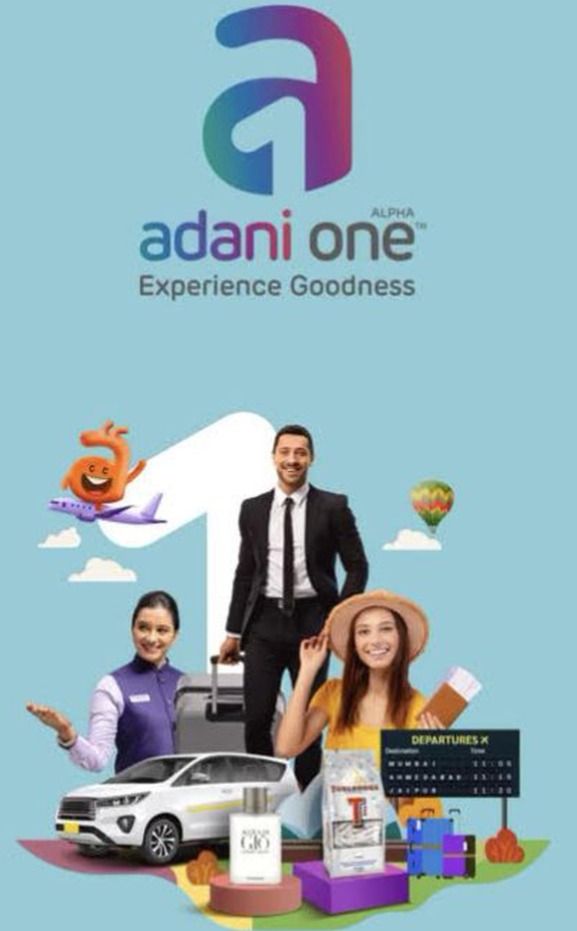 In preparation for the launch of its super app, the ports-to-power conglomerate led by Gautam Adani launched a digital platform for its airport vertical on Monday. Adani One, which was created in-house, will allow users to book flights, track their progress, access lounges, shop duty-free goods, hail cabs, and take advantage of parking options.
Nitin Sethi, senior vice president and chief digital officer for consumer companies of Adani Group, stated on LinkedIn that “We have made progress in our digital journey.“ It’s our collective effort to build a digital twin that will eventually parallel our traditional businesses.”
Sethi stated that Adani One seeks to collect client views and feedback in order to enhance its offerings. Last August, Gautam Adani stated that he would launch his super app in six months and intended for it to be “the Ferrari of the digital world.”