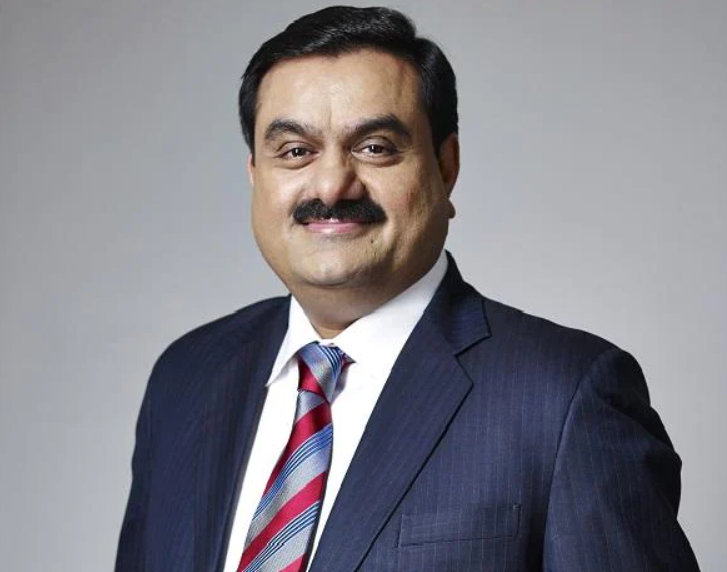 According to sources, Adani group plans to invest in passenger vehicle fleets to list on ride-hailing apps like Uber.

The Indian company would run the fleets in cities where its airports are open, according to the Economic Times. To finalise its plans, the business has been in communication with Uber. The article claims that Adani Group is taking this action to create auxiliary products that would support the expansion of the airport industry. Airports are currently administered by them in nine Indian cities. Recently, a cooperation between Uber and Adani Airports Holding Limited was made public in order to provide customers with several passenger-focused initiatives.