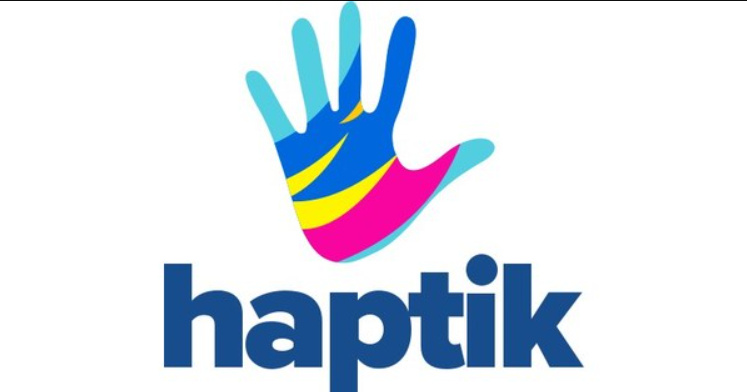 It had all started when a man in his 30s’ had a vision for making individuals communicate with chatbots on search engines. And today, this small idea has turned into a lifestyle technology. It is operated on famous brands such as Facebook, Slack, and even the people’s favourite ‘Siri’ of Apple devices. This man is none other than ‘Aakrit Vaish, the CEO and Co-Founder of the earth’s biggest tech stage “Haptik.”
“Growing up in India and moving to the USA to pursue my graduation, my career started in technology. I was an employee number 12 with a san Francisco-based start-up called flurry. Been co-founder & CEO of Haptik since 6+ years, which was acquired by reliance industries in 2019. I am also an angel investor in around 15 startups. Previously my career started at silicon valley startup flurry. And was co-founder of Flatchat (flat.to) which was later acquired by common floor”, said Aakrit Vaish.
Opening their views through mere examples and words, now Haptik possesses its full-stack platform with technology implementation and a successful team!