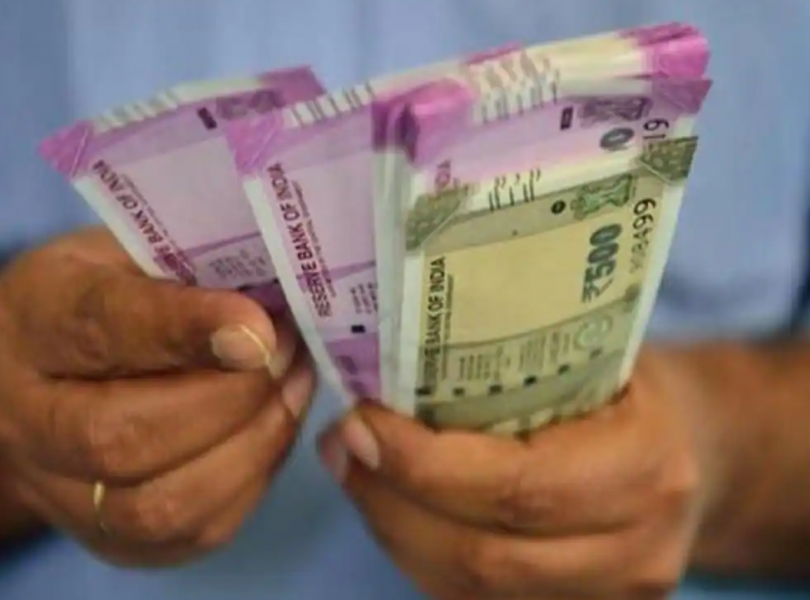 As per the press release, “The Union Cabinet chaired by the Prime Minister, Shri Narendra Modi, has given its approval to release an additional instalment of Dearness Allowance (DA) to Central Government employees and Dearness Relief (DR) to pensioners w.e.f. 01.01.2022 representing an increase of 3% over the existing rate of 31% of the Basic Pay/Pension, to compensate for price rise.” Dearness allowance is generally received by government employees to make up for rising inflation. The decision will now place more cash in the possession of government employees and retired pensioners.