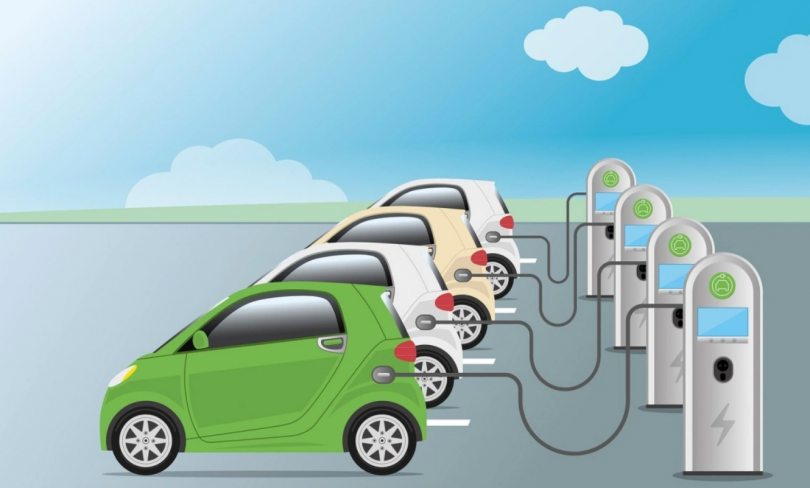 About 491 charging stations have been installed as of March 1 this year under the two phases of the Faster Adoption and Manufacturing of (Hybrid) and Electric Vehicles (FAME) scheme, Parliament was informed on Friday. As per information received from the Ministry of Petroleum and Natural Gas, a total of 1,536 charging stations have been installed at oil marketing companies retail outlets in the country as of March 1, Minister of State for Heavy Industries Krishan Pal Gurjar said in a written reply to the Rajya Sabha.

The second phase of this scheme proposes to give a push to electric vehicles (EVs) in public transport and encourage adoption of EVs by way of market creation and demand aggregation.

“Under FAME India Scheme I and II, a total of 491 charging stations have been installed as on 1st March 2022,” he said.